Cancer is one of the leading causes of death worldwide, and multiple genetic mutations lead to cell mutations that result in the development of malignant tumors. Although surgery, radiotherapy, and standard chemotherapy remain the mainstay of treatment, these treatments usually also have a detrimental effect on healthy cells. 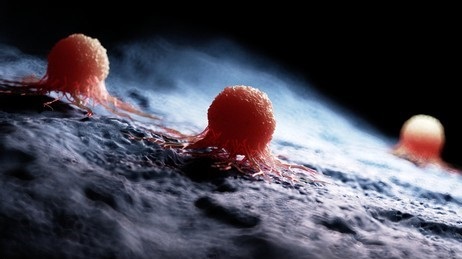 Cancer patients' bodies need white blood cells and other immune system cells to fight disease and foreign invaders, but because chemotherapy, radiation, and other cancer treatments make it difficult for the body to make new blood cells, cancer patients are often more susceptible to infection.